Previous:Requirements for a Kidney Transplant

Kidney Transplant in a Nut-shell.

Work up of a Donor

A donor is identified at a family conference and undergoes detailed evaluation starting off with a detailed history. After an in-depth clinical examination, the donor is subjected to laboratory workup.
The first step is the demonstration of blood group compatibility (ABO). If the blood group is compatible, the donor is tested for kidney functions. If the kidney functions are good and there is no risk other than that associated with an elective surgery, only then the prospective donor is considered fit to donate.
The possibility of transmitting an infection is ruled out by performance of serological tests. Any active infection, especially urinary tract infection should be completely treated prior to kidney donation.
Specific viral illnesses (e.g. CMV, EBV) which are quiescent in a normal individual, can become life threatening in an immunosuppressed individual and need to be ruled out prior to donation.

To quantify the donor’s kidney functions, a 24 hr urinary creatinine clearance is done.  or  similar information  may  be obtained by measuring  the level of kidney function on a nuclear medicine study (DTPA GFR).
Finally the surgical anatomy of blood supply to the kidneys needs to be clearly delineated prior to surgery. This is done by either a conventional renal angiogram or Digital Subtraction Angiogram (DSA) or Computerized Tomography (CT) Angiogram depending on availability.    These tests provide anatomical details from surgical point of view.

Human Leukocyte Antigen (HLA) is a set of antigens which determine long term outcome in kidney transplant. Identical twins will have 100% matching HLA.

The other siblings can have a 100% match (HLA identical), a 50% match (haplo-identical) or even a zero match between them.

Parents have a 50% match with their offsprings. Better the HLA match, lesser is the immunosuppression required and longer is the graft ( the new kidney) survival.

Even though the HLA match may be 100%, there are several other antigenic stimuli which can incite an immunological response by the recipient precipitating a graft rejection. This can be tested by doing a lymphocyte crossmatch. If the test is positive, the donor is considered as ‘ not suitable’ for that recipient  and a transplant precluded at that stage and a search for alternative donor initiated. This situation arises after multiple pregnancies or donor specific transfusions.

Workup of the recipient

The workup is largely directed towards surgical fitness and the viral illnesses mentioned above and have similar implications as in the donor.

Two surgical teams operate simultaneously on the donor and the recipient.

The donor kidney is placed in the recipient’s iliac fossa outside the peritoneal sac.

The old kidneys are usually preserved since they are harmless and can actually contribute some function even after transplant.

Why the expensive medications even after the surgery?

Except in an identical twin, immunosuppression by these expensive medications is required to prevent this ‘rejection’. This includes the drugs like cyclosporine or Tacrolimus, Mycophenolate (MMF) or Azathioprine along with glucocorticoids.

Newer, more potent drugs include Sirolimus and Everolimus.  If the HLA match is poor, an ‘induction’ agent is used in the form of monoclonal or polyclonal antibodies against lymphocytes.

With the potent immunosuppressants, outcomes are now excellent.

A successful kidney transplant recipient is free of dialysis for at least 10 to 12 years and in some cases, even longer.

Even when the kidney fails after this duration, the patient has the option of a second kidney transplant, instead of going back to dialysis ! 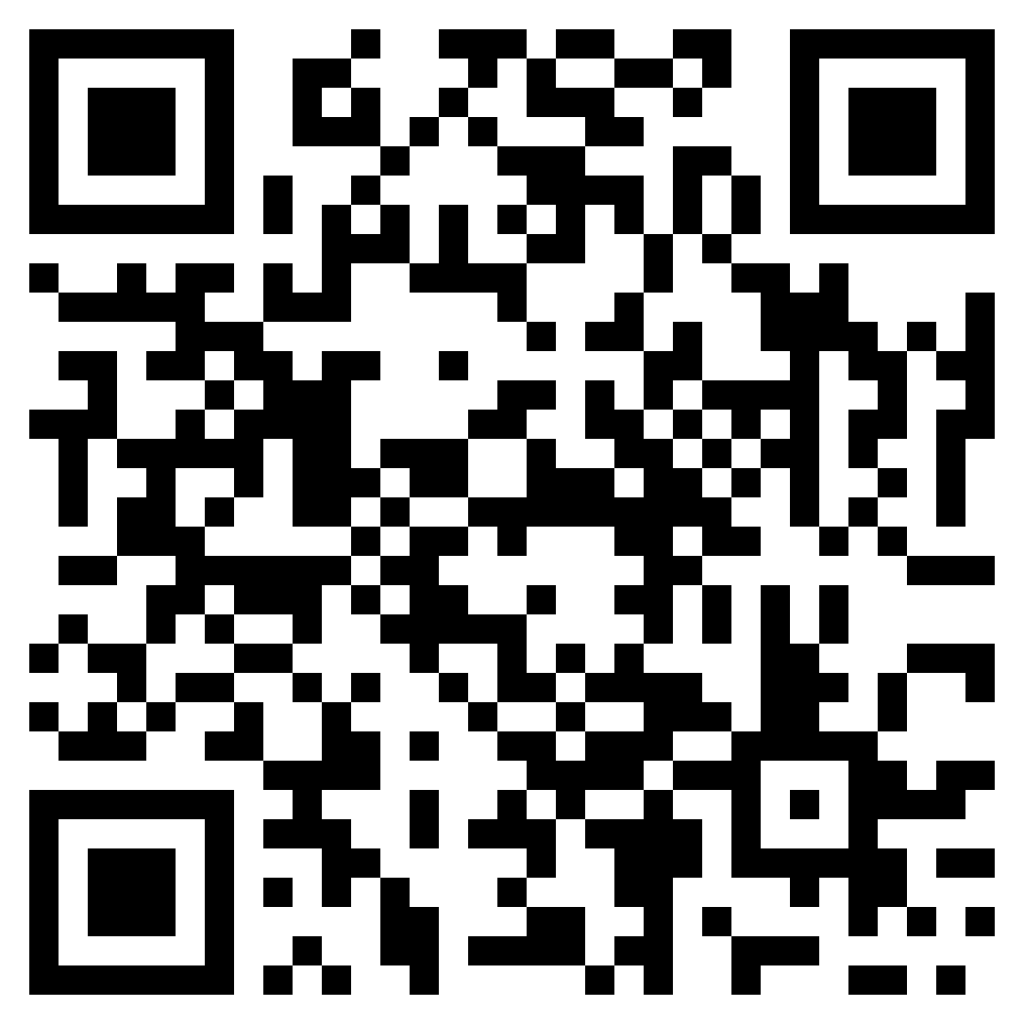 Book Now
Click Here for Appointments with Nephrologist or Dietitian.

Quantity is to be decided by the nephrologist ...

Renal tip of the day: Potassium in vegetables.

We always ask children to have nutritious salads and sprouts in their meals.

Moms should make sure ...

Kidney patients should avoid having leafy vegetables for now.

The rest of the allowed vegetables should be ...

Renal Tip of the day : Salt and Sodium

Ckd patients should always measure salt in diet. One pinch (made with 3 fingers) ...

Weight loss tip of the day : Small frequent meals are a boon.

When we are hungry, we eat. This is natural. How much to eat , is the real question.

Who Should Buy This Book ? Patients and their caregivers. Students of Nutrition and Dietetics. Nursing staff in Dialysis Units and Post Kidney Transplant -Care Staff.